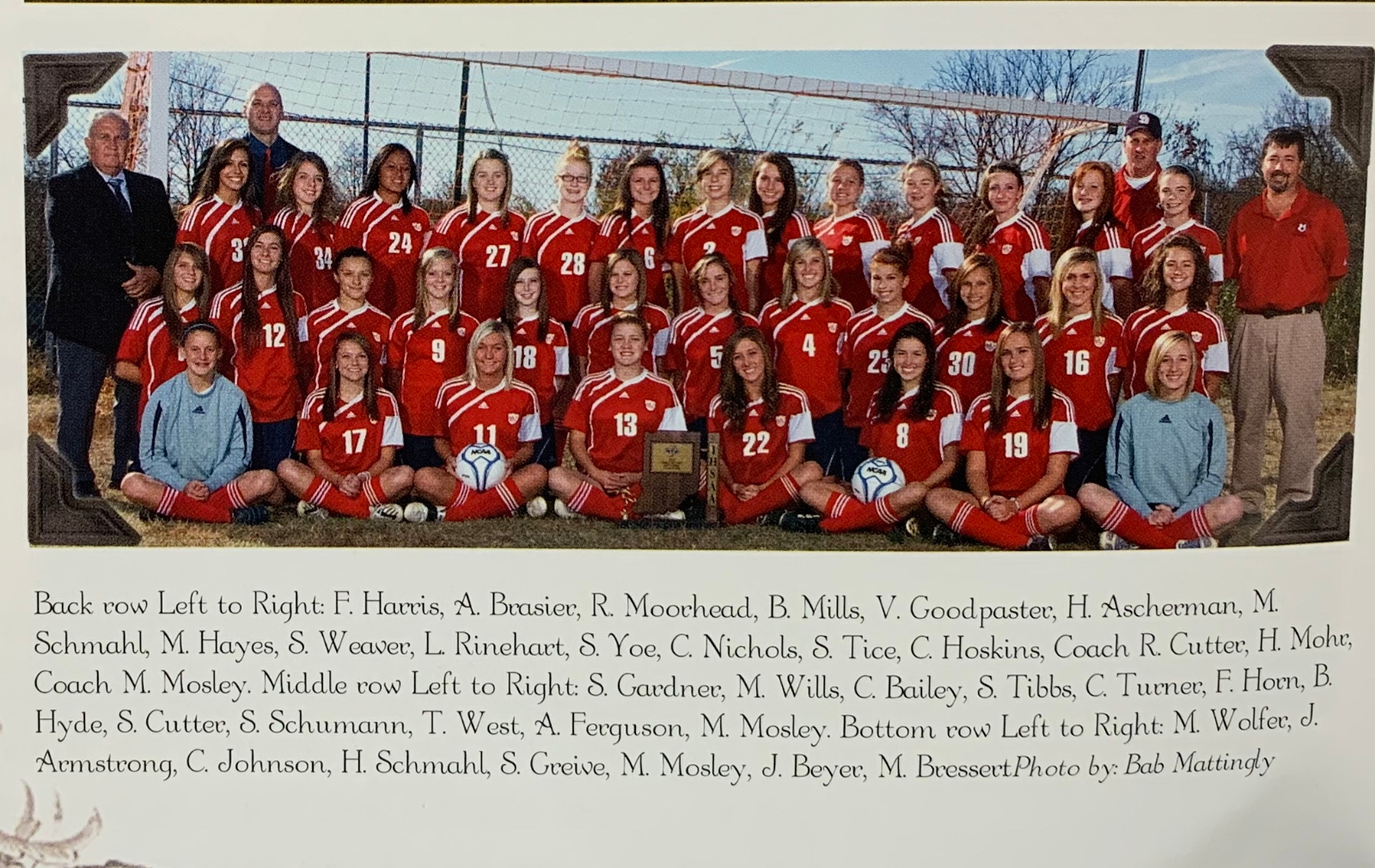 During the 2010 season, the Lady Knights Soccer team launched a seven game winning streak.  Striving to accomplish their goals of winning sectional and conference, they pushed forward and came out on top and won conference with a final season record of 18-2-2.  The Knights went on to win sectional, then they became the first girls soccer team to win regional.  They also broke the record for most goals scored in a season along the way.  The record set in the 2010 season was 88 goals.

No Events This Week

Events are added by athletic staff.
View All Events