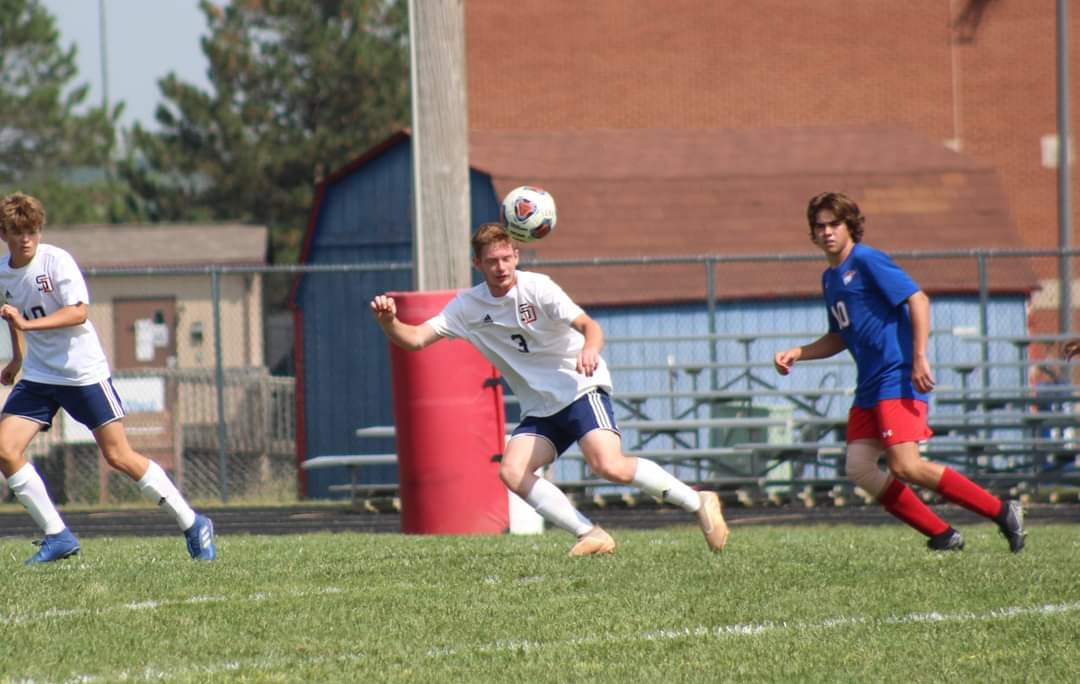 The Knights started off slow in the attack on Union County with only one goal by Zander Clayton early that was equalized around the twenty-five-minute mark. The sudden blow woke the boys up and they would finish the half with seven more in the net. Dana Lewis and Tanner Hughes both earned hat tricks (three goals apiece) and Clayton scored a second time. Two more were scored in the second half by Andrew Estanislao and Nakia Scruggs. Zander Clayton, Tanner Hughes, Ashton Cotton, and Austyn Tibbs all had assists.

Keeper-in-training, Tanner Hughes, had a rough second half allowing two goals in his limited minutes. Hunter Ross racked up four more saves for the night and Hughes racked up three.

The boys finished the game with thirty-three shots on goal. 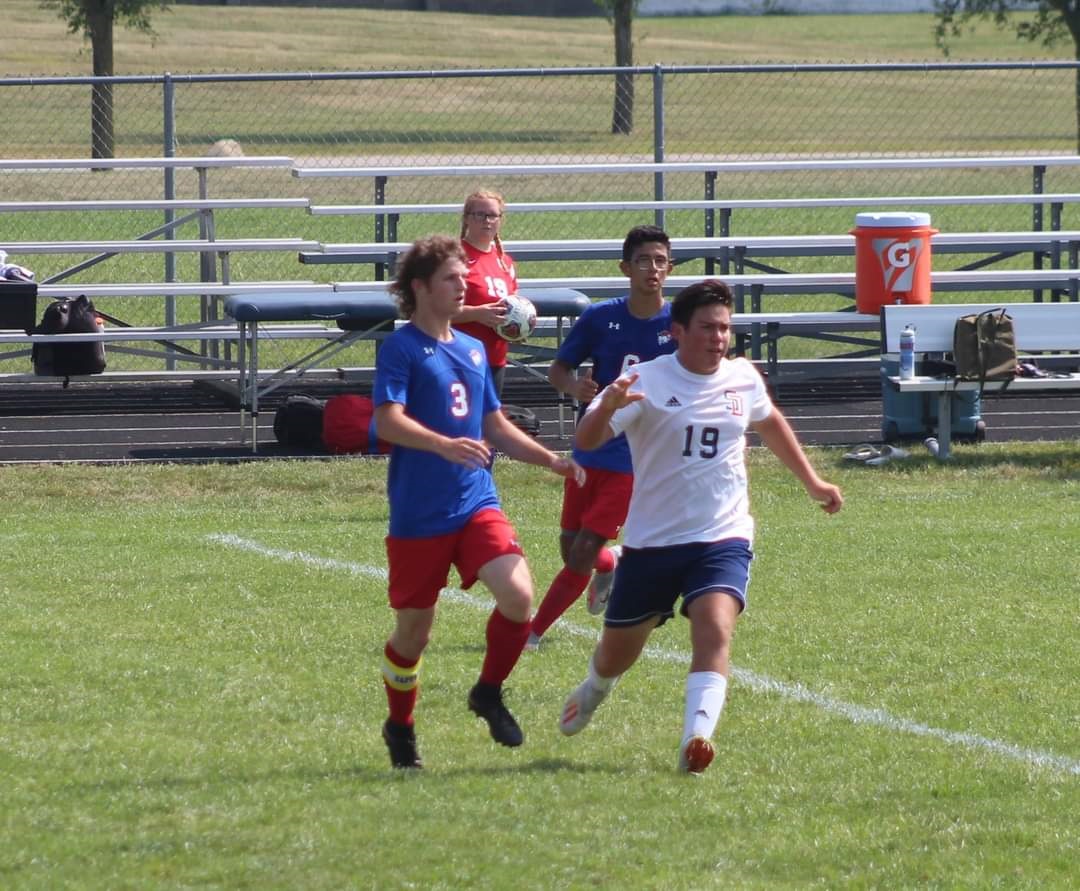 The Knights’ schedule this week:

Tuesday @ SD vs Lawrenceburg. We will be honoring the tenth anniversary of the 2010 Sectional Championship team.

Thursday @ SD (Backman Field) vs Oldenburg. The SD band will be playing for us this night as well as members from our local SAY soccer clubs will be joining us!