The SD Cross Country Team hosted the 2020 IHSAA Sectional on Saturday at their championship course in Moores Hill.

The Lady Knights had a spectacular day with outstanding performances by all five girls. Ella Bashor continued her improved senior season with an All-Sectional 11th place finish. She also is now #4 all-time at South Dearborn in the 5K. Rachel Rohe was also All-Sectional in 18th place. Emily Rector was 27th with a season best time. Grayce Klayer was 29th with a new personal best and is now #18 All Time at SD. Amanda Mathews rounded-out the scoring with a 30 second drop for a new personal best. 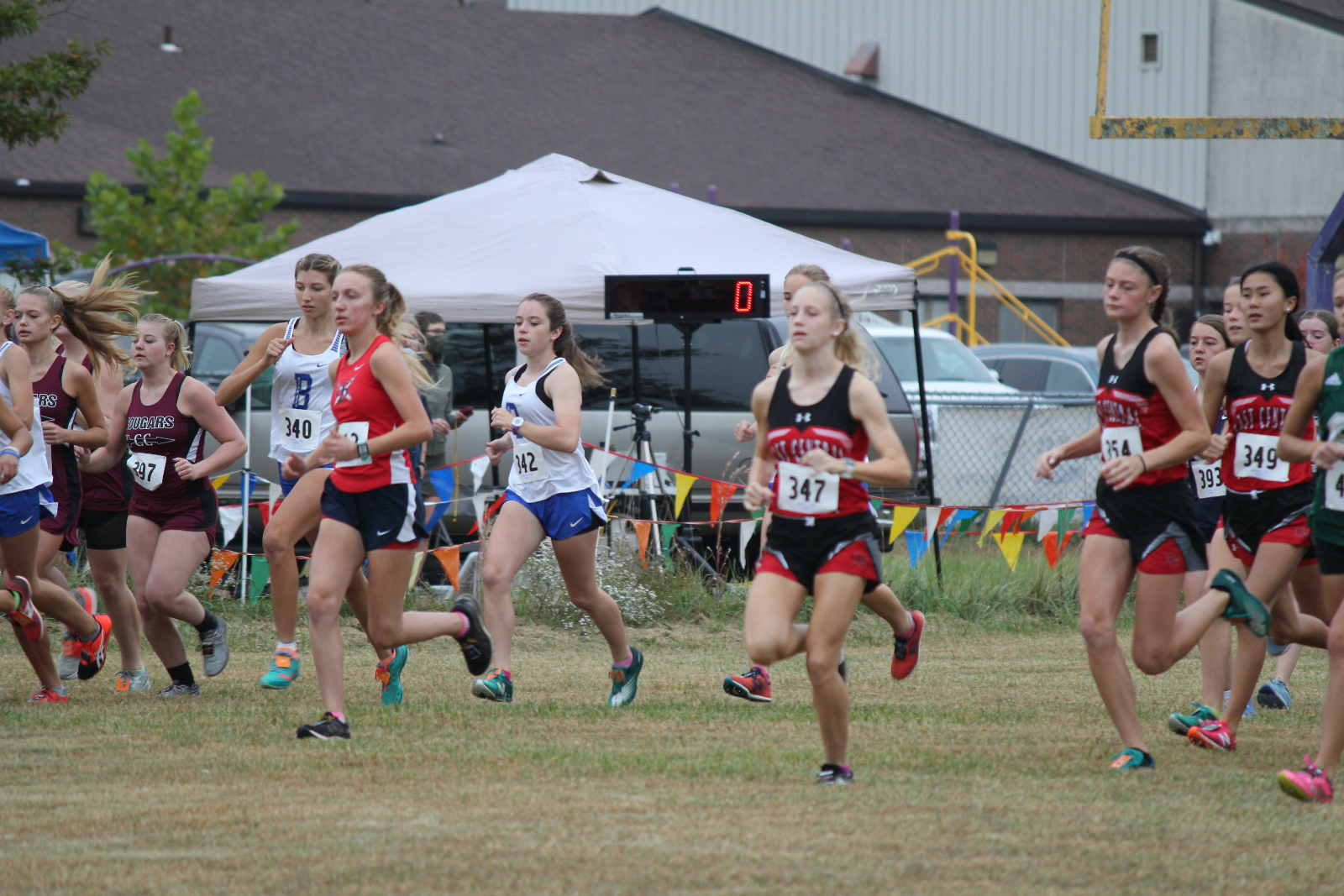 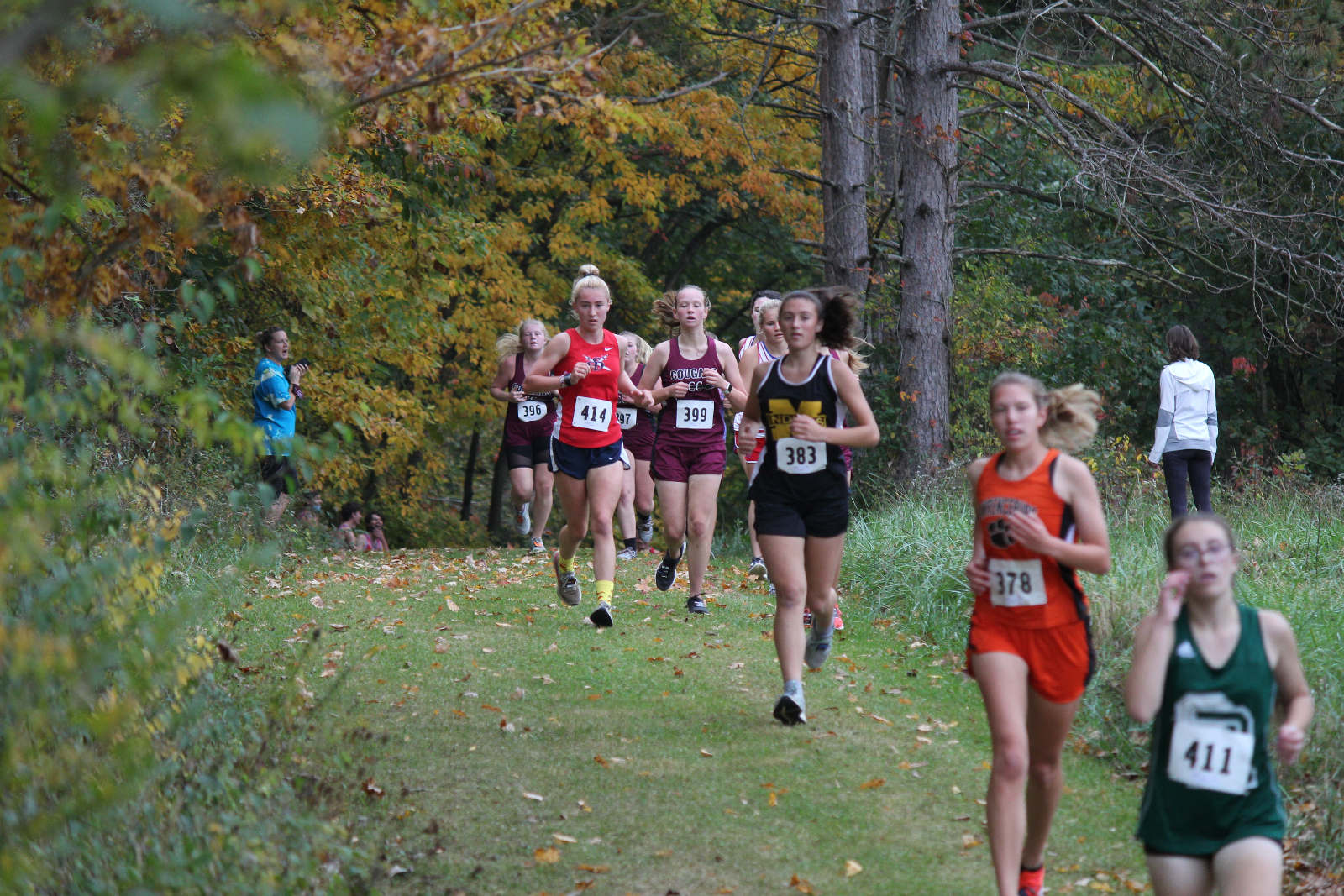 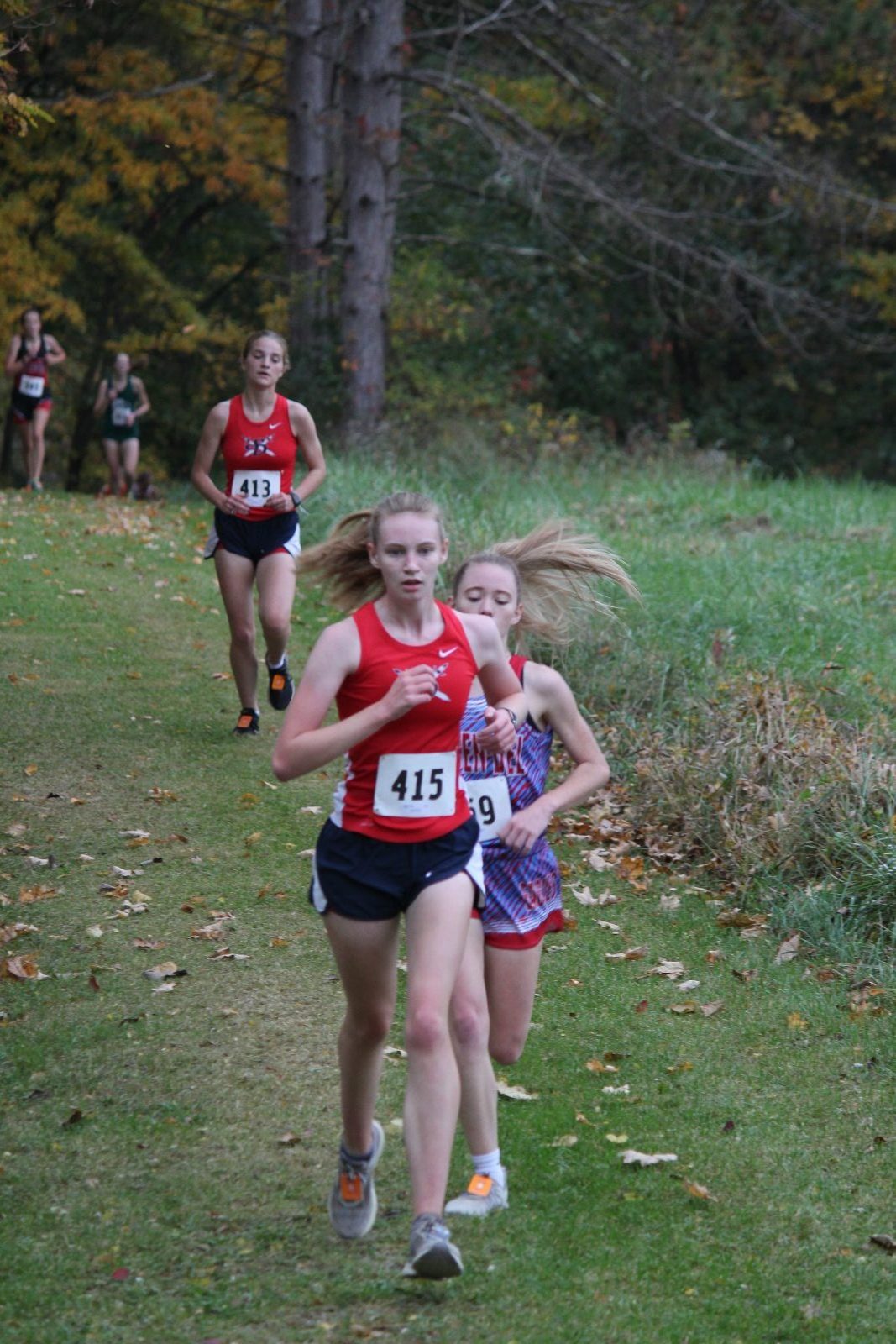 When the scores were tallied, the Lady Knights claimed the 5th and final Regional-qualifying spot. This is the 21st consecutive season an SD Cross Country team has qualified for Regional competition. 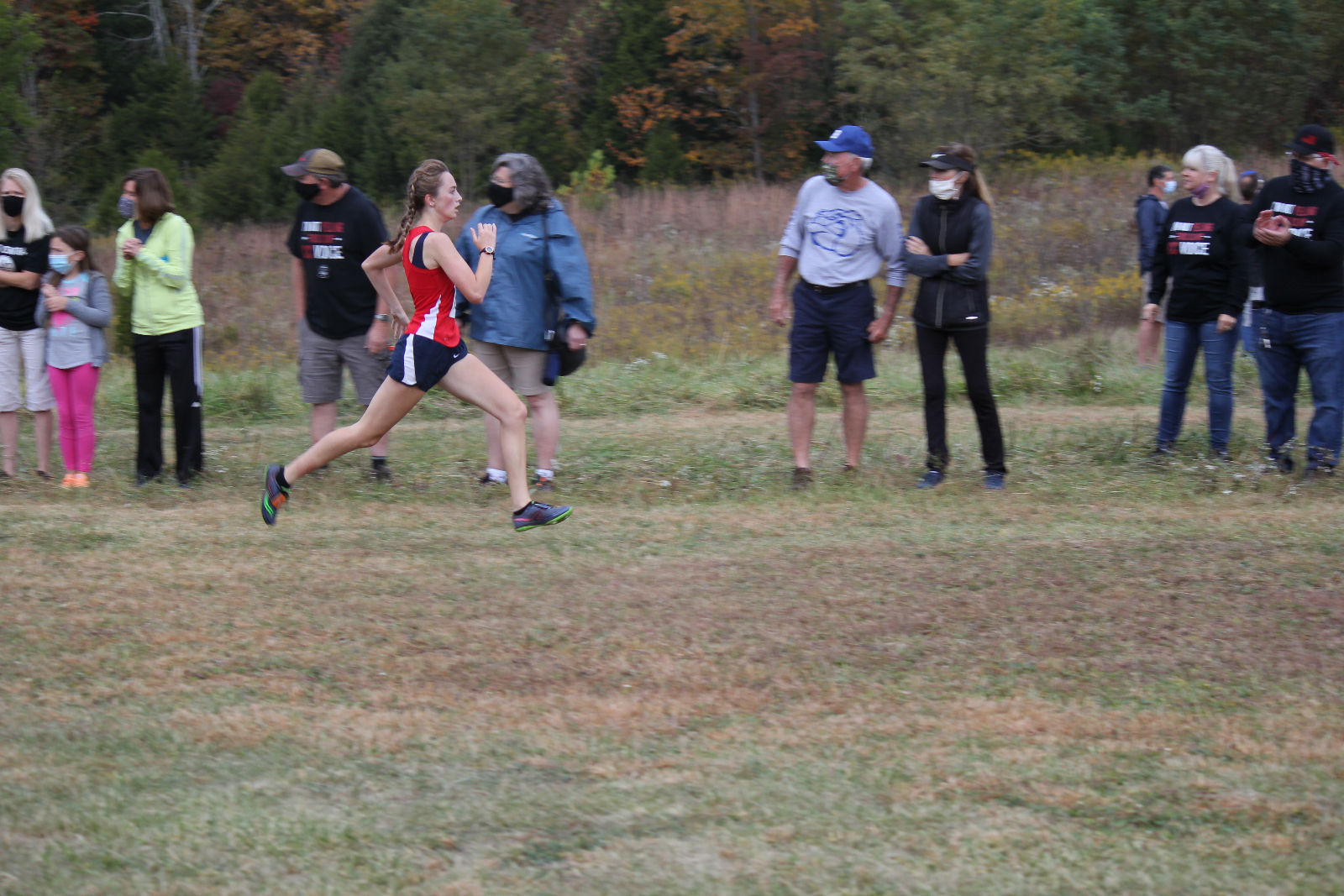 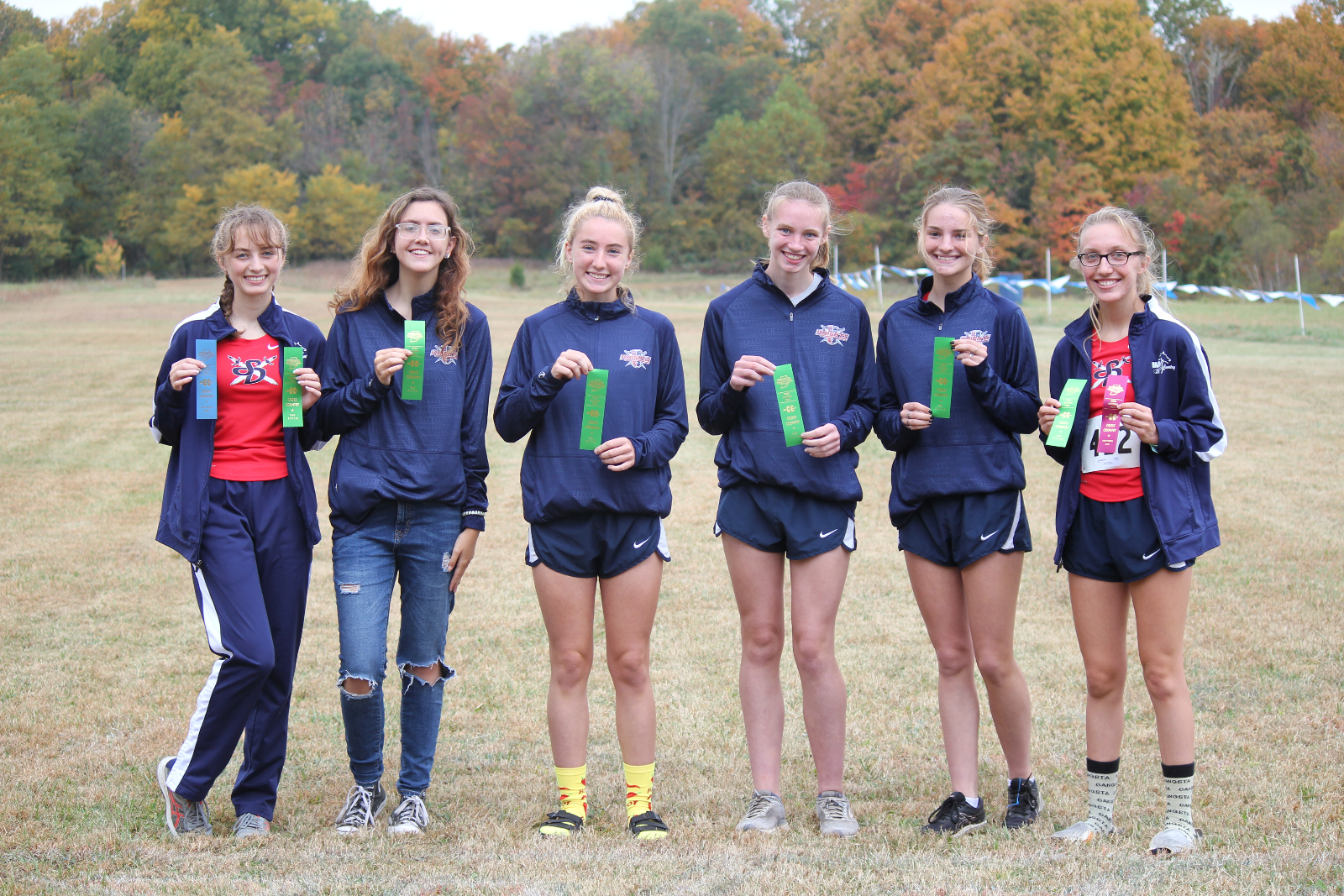 Also notable was Rohe’s 18th place, securing her fourth straight All-Sectional honor. She is the second girl and only the fifth SD runner (boys and girls combined) to accomplish this feat. 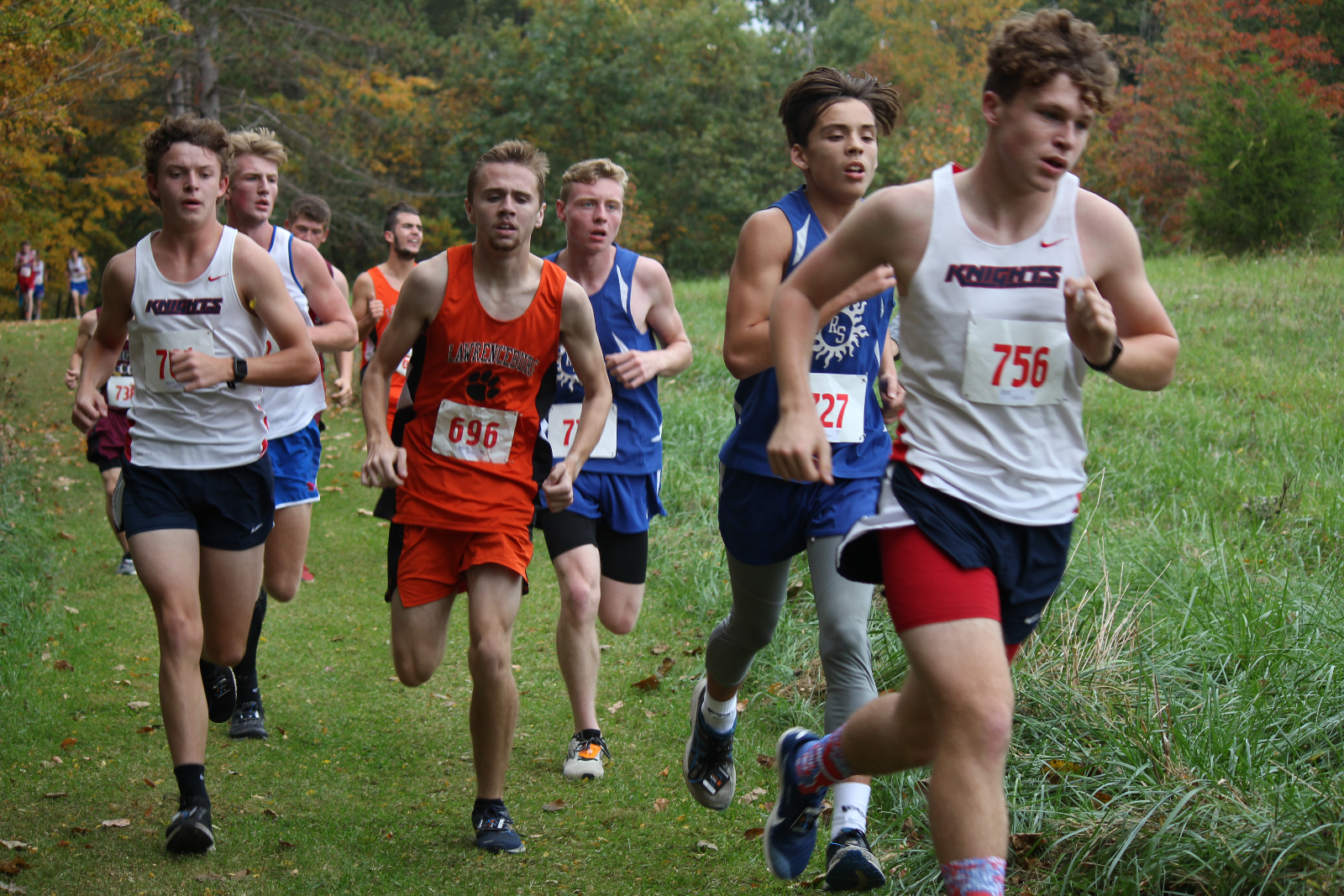 South Dearborn has hosted Sectional competition since 2007 when the IHSAA realigned the state tournament.

Regional will be contested at Franklin High School on Saturday, October 17.

Boys Varsity Football at Sectional Round 2