SD traveled to Jeffersonville this weekend for the Jeff Duals, wrestling five matches for the day. The team was led in wins by senior Eli Otto, who went undefeated for the day in the 145 lb weight class. Eli won one match by decision and the remaining 4 by fall over his opponents, with the last match against Jeffersonville lasting only 20 seconds before his takedown straight to pinning spladle combination. Junior Sean Sohmer finished 4 and 1 for the day in the 195 lb weight class, with notable exciting wins over his Columbus East opponent (5-3) and Jasper opponent (Fall). Multiple other SD wrestlers finished with a winning record of 3-2 for the day, including junior HWT Jackson Goodall, senior Dylan McGill (182) who had all three wins by fall and junior Isaiah Otto (126) with an exciting match against Jasper that went into overtime with a fall for the win. SD will take on the Spartans at Connersville High School this Wednesday. 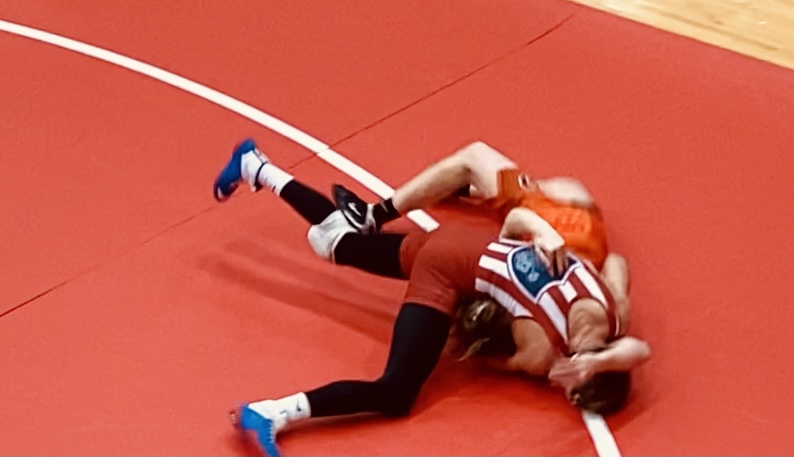 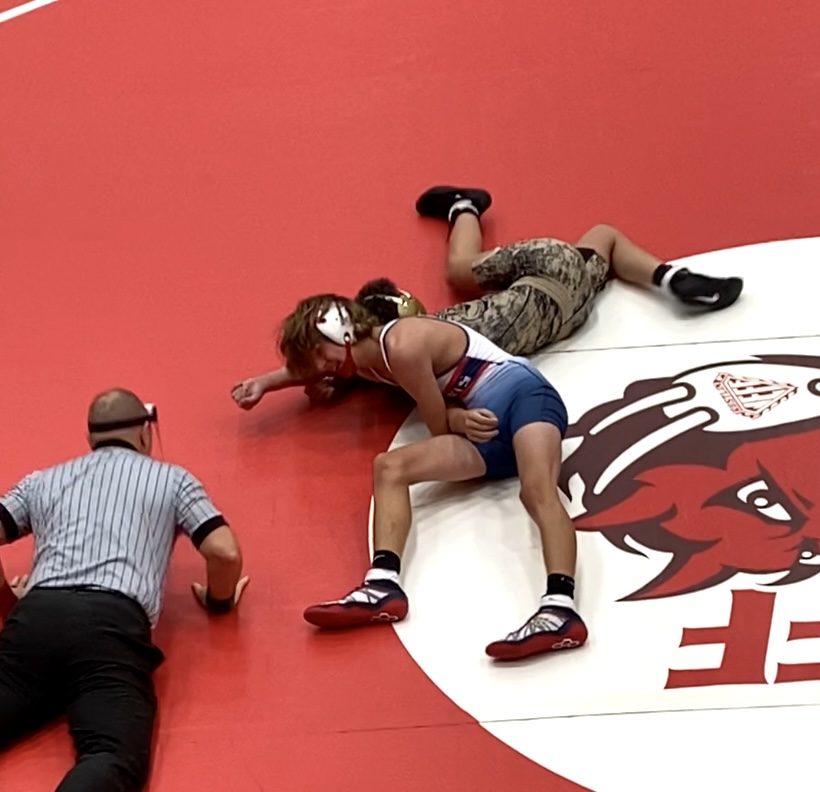 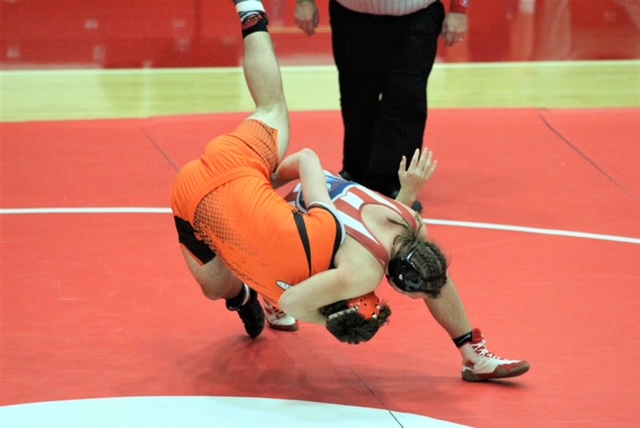