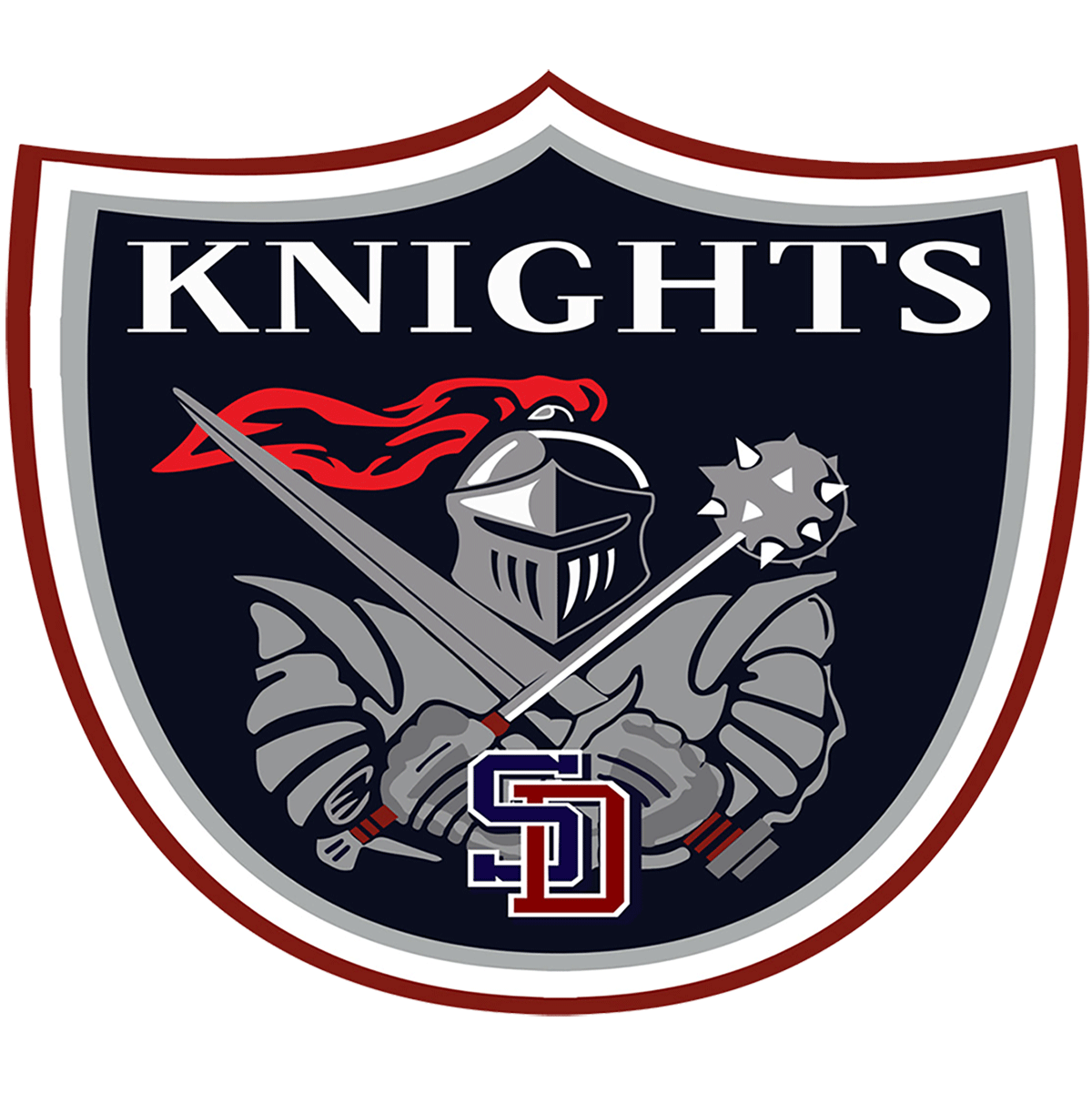 Knights Esports participated in the Ball State Tournament this past Saturday in Super Smash Brothers and Rocket League.  David Mangold, the sole representative for Super Smash Brothers, made it to the semifinals of the group stage, where he eventually fell. The Rocket League team finished 2nd after defeating strong representatives from Texas, Indiana, Oklahoma, and England but unfortunately fell to Maine’s representative, Deering High, in the Championship.  This young Rocket League roster looks to carry the experience gained from this tournament into their State Playoff run which starts this Wednesday after both teams earned a bye for the first round last week. 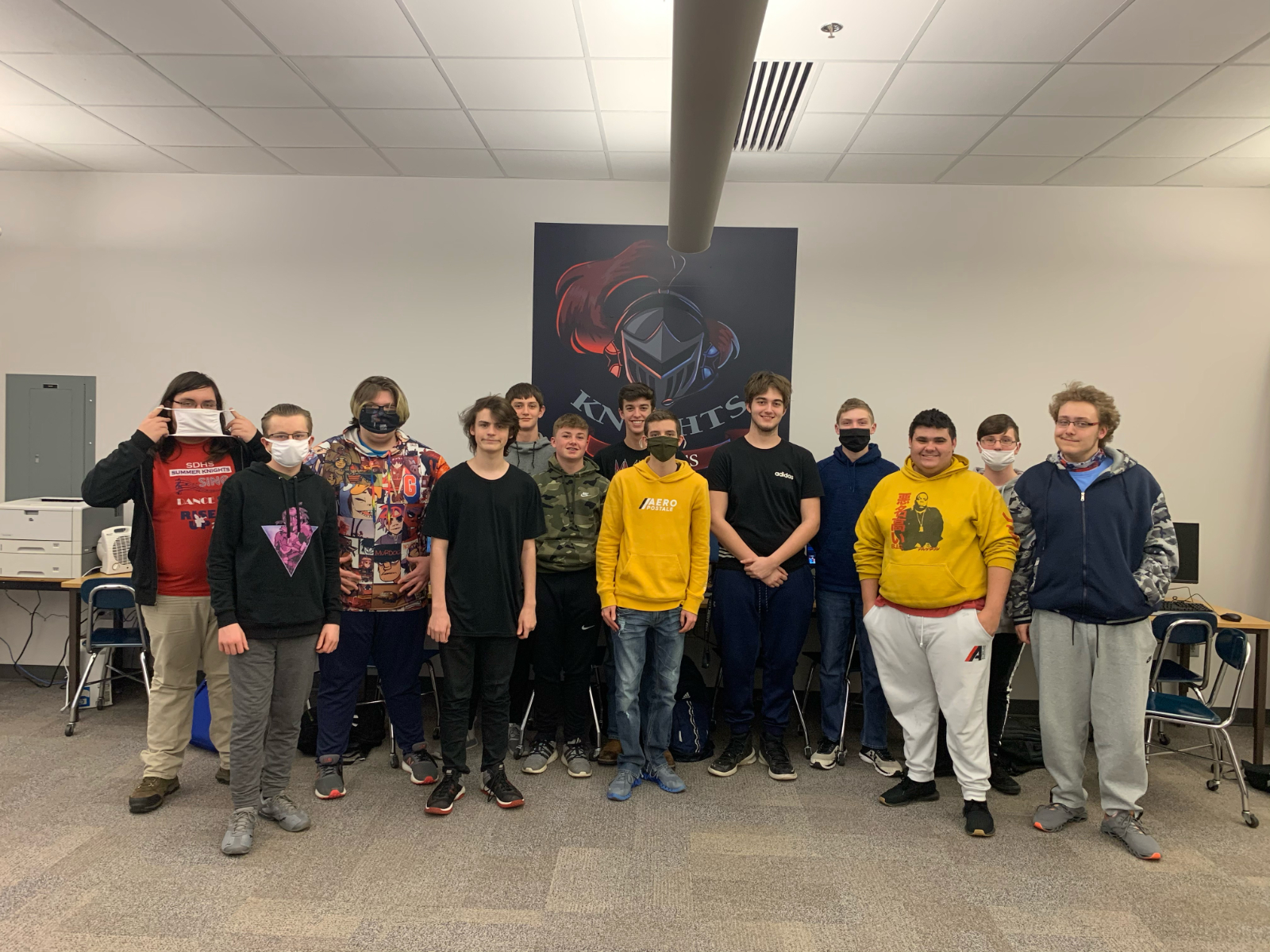