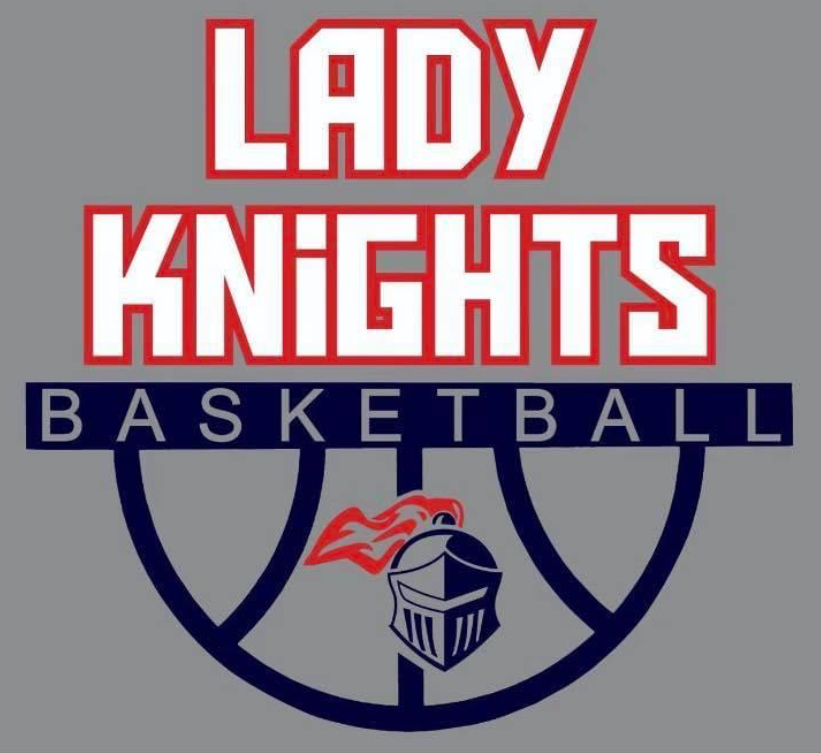 The Lady Knights hosted the Edinburgh Lancers in an afternoon game on Saturday, January 2nd. The Lancers entered Aurora with a 4-6 record.

The first quarter was closely contested with the Lady Knights trailing by just 6 points.
However, the Lancers managed to pull away in the 2nd quarter led by 17 points from Lollard (#24) in the quarter. They took a 41-21 lead into the locker room at the half.

The Lady Knights out scored the Lancers in the 2nd half by a score of 25-22. However, that wasn’t enough to overcome the 1st half deficit. The games final score was 63-46.

The Lady Knights were led in scoring by Emily Elliott with 13.
Zoe Ross had 11, Jillian Bond had 9, Bernadette Weismann had 6, Quinn Heizer had 5 and Breonna Burton had 2.

Lollard led the Lancers with a game high 34 points.

The Varsity Lady Knights next game is Wednesday, Jan 6th in the opening game of the River Town Classic. They play the Lawrenceburg Lady Tigers at 6 PM.

The JV Team was led in scoring by Natalie Cantrell AND Breonna Burton with 10 each.
Kiersten Dixon & Natalie Rupp added 7 each. Kaylee Thies added 6 and sister Rylee Thies added 4.

The JV Knights head to Lawrenceburg tomorrow (Jan 4) to take on the Lady Tigers in the Opening Game of the JV River Town Classic. Game tips at 6 PM.