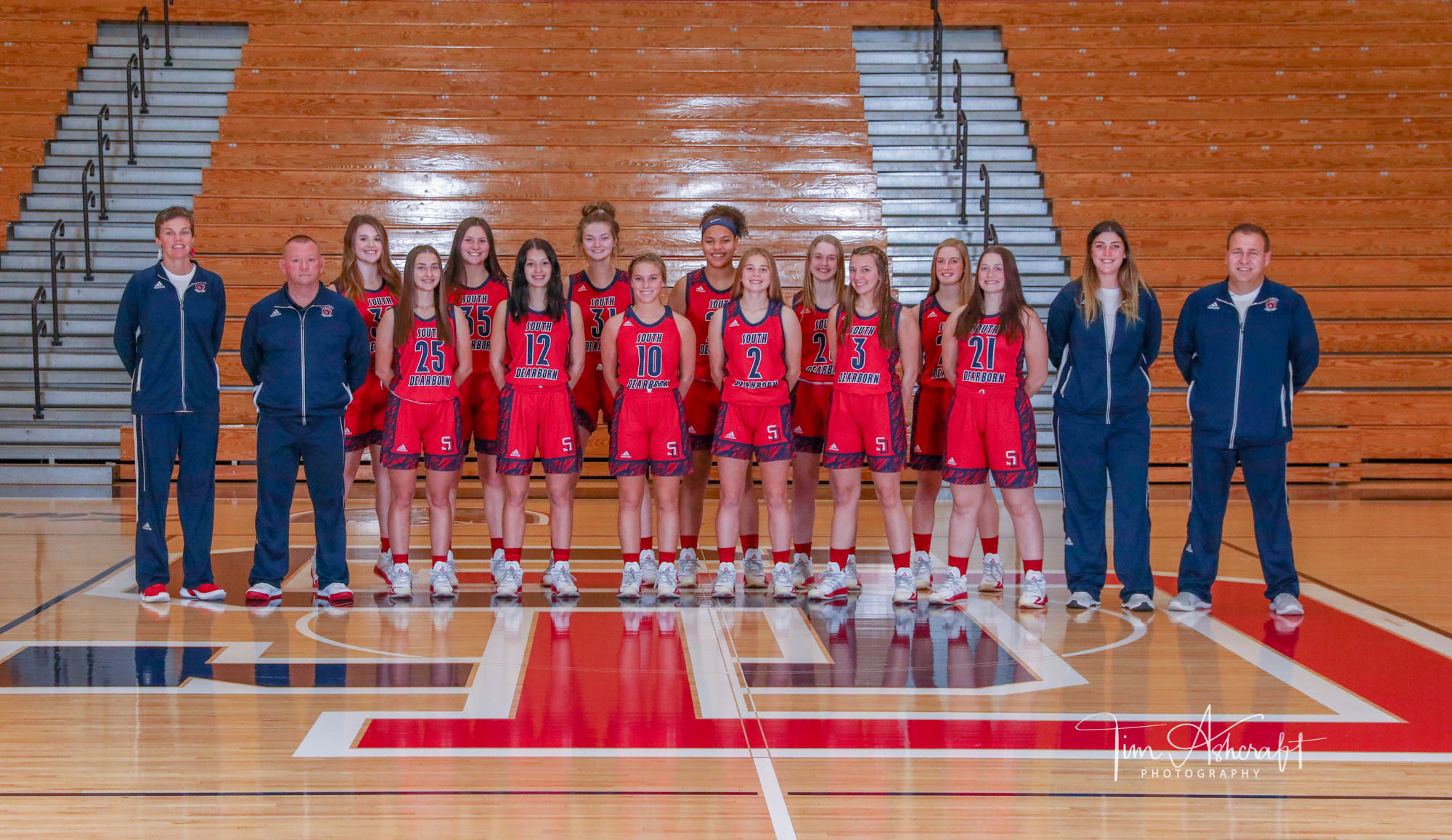 The Lady Knights hosted the Triton Central Tigers on Wednesday night. The Varsity Tigers entered the gym as the #6 team in Class 2A. They did get out to a slow start, but had a 15-2 lead at the end of quarter 1.

The Knights turned the ball over, missed several close range shots, allowed too many 2nd and 3rd chances and shot less than 50% from the free throw line on the night. With that combination it’s hard to beat any team, let alone, a top ranked team in the state.

The Knights were led in scoring by Jillian Bond & Zoe Ross with 6 each. Emily Elliott added 4, Quinn Heizer and Megan Howell had 2 and Kyra Labazzo added 1.

In the JV contest, the Knights held Triton Central to just 2 points in the first half to lead 24-2 at the half. The Tigers did outscore the Knights 23-16 in the 2nd half but they couldn’t overcome that 22 point deficit from the 1st half.

The JV Knights were led in scoring by Kaylee Thies & Natalie Rupp with 8 each. Bre Burton had 6, Lauren McHenry & Natalie Cantrell had 5, Kiersten Dixon had 3, Becky Hughes and Malyia Schnebelt had 2 and Rylee Thies had 1.

We want to wish everyone in Knight Country a safe, happy and health new year!